After the Persian wars, the center of Greek philosophy shifted from Ionia to Athens. The man to bring Ionian philosophy to Athens was Anaxagoras, who posited that the sun and moon are just rocks that can reflect light and cast shadows. Meanwhile, Philolaus the Pythagorean suggested that the earth moves. But for every right idea, the Greeks had ten wrong ideas, with no scientific method to help sort the good from the bad. Finally, we meet Socrates. Though he was no physicist, he would change the course of western philosophy and start down the path that led eventually to Aristotle and the beginnings of the scientific method. 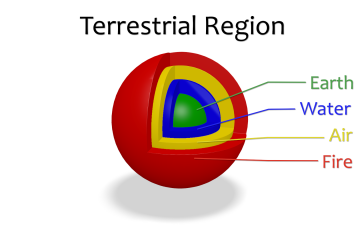 Aristotle tried to base his physics on actual observations of the  world, but due to inadequate observations and hidden assumptions, nearly  all of it is wrong. He separated the cosmos into the terrestrial and  celestial Read more…